Leading Unilever laundry brand Omo and VMLY&R Vietnam are helping to spread awareness about the need to combat flooding in Vietnam with new campaign.

Building on Omo’s ‘Dirt is good’ philosophy, which encourages parents to give their kids the freedom to experience life without the fear of making a mess, the new campaign aims to target the issue of flooding affecting communities across the country and encourages consumers in Vietnam to do their part by joining the reforestation movement, reducing the flooding that affects vulnerable villages each year.

In partnership with Vietnam-based GAIA Nature Conservation, a not-for-profit committed to forest restoration in the country, Omo and VMLY&R launched ‘Pray for Kay,’ a stunt appeal for prayers and support for a fictional village (Kay) in Vietnam, which it claimed had been destroyed by flooding.

The daring clickbait-style stunt directed concerned users to the ‘Pray for Kay’ microsite, where they were quickly informed of the play, and educated about the real risk of flooding that threatens many villages in central Vietnam. Users could then choose to help strengthen Vietnam’s forests alongside Omo, by helping to plant trees with GAIA Nature Conservation, or by spreading awareness by using campaign hashtags #PRAYFORKAY #LAMBANDEBAOVE (get dirty to protect), and changing their Facebook profile photo to the campaign image, which features Omo’s tree and shovel Green Polyshield emblem.

The campaign has caused a stir across Vietnam, generating more than 207.2k mentions on social media, helping to raise awareness of this important issue.

It was launched at the beginning of August and seeded via social media by Vietnamese influencers including popular singer, Pham Quynh Anh; power couple and singing duo Dong Nhi and Ong Cao Thang, and influential actor and singer, Jun Pham, who communicated the appeal to their followers across the country.

Each year Vietnam suffers countless floods, which can destroy entire villages. In central Vietnam, close to Bến En Nation Park, villages Cây Nghĩa, Đồng Lườn and Ấp Củ are particularly vulnerable to flooding due to waning numbers of trees. Reforestation is key to combatting this issue, helping to regulate the local climate, retain ground water, while also playing an important role in providing farmers and communities with greater access to water for crops, as well as drinking water.

“Omo tasked us to find a way to cut through the noise to stir changemakers in the country into action. Unfortunately, today people often only take action after something terrible happens, so we chose to connect with them via this evocative stunt to showcase what could happen if we don’t act now, while also educating audiences on ways they can take positive action by ‘getting their hands dirty’ in order to do some good for the environment,” said, Tien Nguyen, Associate Creative Director, VMLY&R Vietnam.

Nhan Mai, Brand Manager at Omo, Vietnam, said: “We are delighted to partner with VMLY&R on this exciting campaign to raise awareness and drive action for this important cause. Flooding in Vietnam is a very serious issue, and VMLY&R succeeded in finding a compelling way to communicate the issue, while empowering consumers to do their part to make a difference, which falls in line with our positioning as an environmentally friendly laundry brand.” 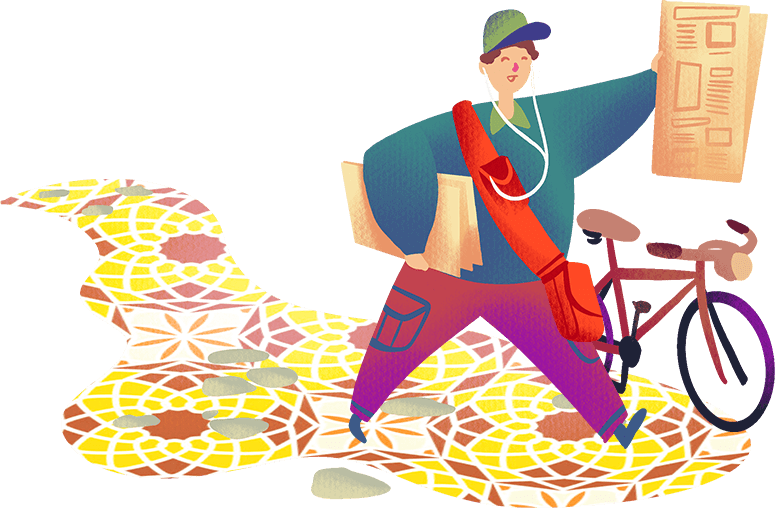 WHAT TO DO WHEN YOUR ROBOT FALLS IN LOVE WITH YOU?